In a research report published this morning, Cantor Fitzgerald analyst Brian White reiterated a Buy rating on Apple (NASDAQ:AAPL) with a price target of $160, following the release of Wall Street Journal article, reporting that Apple is working on a designing a “minivan like” electric vehicle under a project that is codenamed “Titan”.

White observed, “Over the past few weeks, there have been numerous media reports of Apple-owned vans spotted in the Bay area and equipped with roof-enabled camera technology. Apple has clearly shown its interest in the auto market with CarPlay that was rolled out in early 2014; however, there has never been any official statement around an Apple Car. In our view, as more “things” become computers, we believe Apple is very well positioned to leverage its heritage in the industry developing hardware and software innovations together across a vast digital ecosystem, creating easy to use, aesthetically pleasing products.”

The analyst added, “Anyway you look at the auto market, the opportunity could be significant for Apple. For example, IHS Automotive is projecting global automotive sales (i.e., light vehicle market) to reach 88.6 million units in 2015, with China expected to sell 25.2 million units and the U.S. at 16.9 million units.” 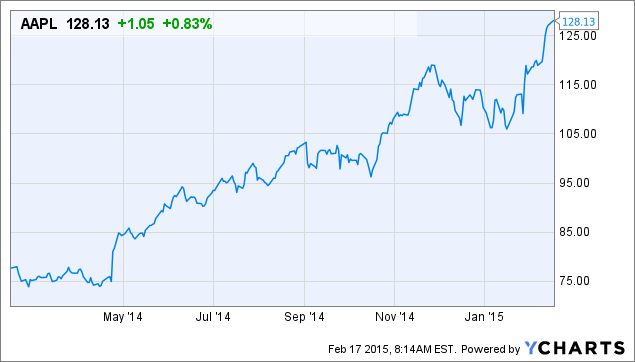