In a research report released today, Cantor Fitzgerald analyst Youssef Squali reiterated a Buy rating on Yahoo (YHOO) with a $39 price target, following Alibaba’s 2Q:CY14 financial results, which were better than feared and are positive for YHOO’s 23% stake in the company.

Squali noted, “YHOO shares were pressured somewhat last quarter when Alibaba reported that revenue growth decelerated to 38.7% in 1Q:CY14 from 61.7% in 4Q:CY13. Given 2Q:CY14’s 760bps re-acceleration, we believe that some of the more bearish scenarios calling for further deceleration in top-line growth are now off the table.” 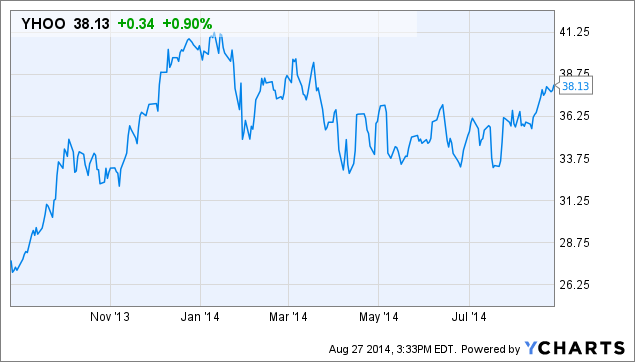