In a research report released May 12, Cantor analyst Mara Goldstein reduced the price target of NewLink Genetics Corp (NASDAQ:NLNK) to $44 (from $48), after the company announced that it will continue its Phase III IMPRESS trial evaluating algenpantucel-L in patients with surgically resected pancreatic cancer. That said, the company did not meet a prespecified threshold on survival rate that would have allowed it to end the study early. However, the analyst maintained a Buy rating on the stock, as she believes that any weakness in the shares offers opportunity for revaluation.

Goldstein noted, “We have pushed out our revenue forecast for algenpantucel-L to 2017 from late 2016 to reflect our assumptions that the last evaluation will likely come in 2016. Further, we have employed a higher discount rate – 70% versus 55% to reflect the heightened risk in advancing to the third interim.”

Furthermore, “We note that there are a number of trials being conducted with Hyperacute, in addition to the IMPRESS trial, that have the opportunity to add value over time. Our model also conservatively does not incorporate milestone payments from Roche, as the timing of such are not easily predictable, but likely, in our view, to occur.” 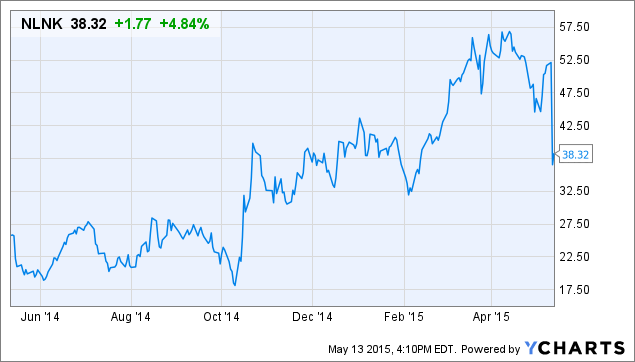