Canaccord analyst Corey Davis weighed in today with a favorable report on shares of Pacira Pharmaceuticals Inc (NASDAQ:PCRX), reiterating a Buy rating and a price target of $76, which implies an upside of 17% from current levels. The analyst elevated Pacira to his best near-term trading idea in between now and year-end, primarily as a result of his optimism surrounding the recent lawsuit against the FDA.

Davis commented: “We think many have not fully digested the strength of Pacira’s case against the FDA (not to mention the far-reaching implications a win could have on the entire Pharma industry). What’s new from last Tuesday when we last wrote after PCRX had filed its complaint is that the judge has been assigned; Ronnie Abrams is the daughter of the lawyer who recently just won the Amarin case. And PCRX has filed a formal motion for a PI along with several powerful declarations that we have reviewed and highlight here.”

“It’s not just the strength of the case, but the proximity of the decision. Many are not aware the judge’s decision on the preliminary injunction could come within 2-4 months – assuming similar timelines as the recent Amarin case,” the analyst added.

Out of the 10 analysts polled by TipRanks, 7 rate Pacira stock a Buy, while 3 rate the stock a Hold. With a return potential of 16.5%, the stock’s consensus target price stands at $75.50. 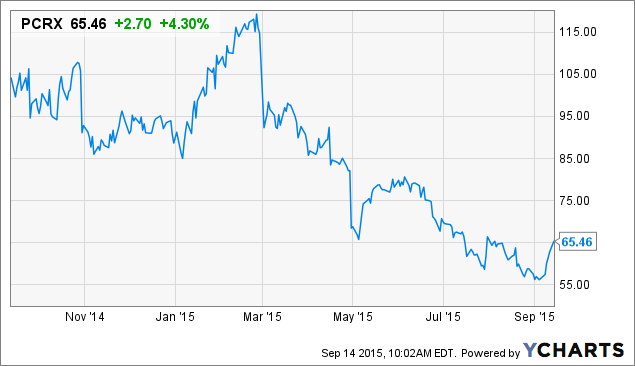