In a report issued today, Canaccord Genuity analyst Jed Dorsheimer suspended coverage on shares of TCP International Holdings Ltd (NYSE:TCPI), after a lawsuit has been filed by the company’s general counsel and chief compliance officer alleging misconduct by the company’s CEO, Ellis Yan, towards the plaintiff and includes allegations of misuse of the UL and EnergyStar marks, violations of law, unethical business practices, violations of TCPI’s business conduct policies, as well as other misconduct by Mr. Yan. Defendants include TCP and Mr. Yan.

Dorsheimer noted, “Effective immediately, we are suspending coverage of TCPI following the filing of a lawsuit against the company and its CEO. Our final rating on the shares was a BUY; however, such rating and our prior estimates and price target should no longer be relied upon.”

According to TipRanks.com, which measures analysts’ and bloggers’ success rate based on how their calls perform, analyst TCPI has a total average return of -1.0% and a 38.8% success rate. Dorsheimer is ranked #2846 out of 3492 analysts. 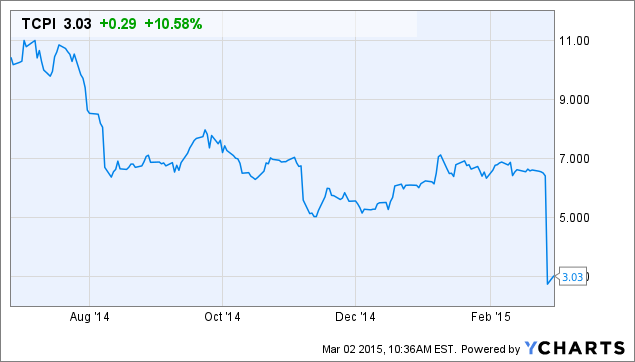