In a research report released today, Canaccord analyst Jason Mills reiterated a Buy rating on shares of Sunshine Heart Inc (NASDAQ:SSH), but reduced the price target to $5.00 (from $7.50), which represents a potential upside of 72% from where the stock is currently trading. The decreased price target comes after the analyst lowered his revenue estimate for 2015 from $0.7 million to $0.3 million, and lowered his sales projection for 2016 from $9.1 to $1.6 million.

Mills wrote, “During the quarter, a single patient was enrolled in the European post-market study, bringing total enrollment at quarter end to 15. Negative sentiment surrounding the COUNTER HF study pause appeared to have a dampening effect on referrals during the quarter, an effect which looks to reverse now that enrollment has recommenced.”

“Resumption of enrollment in the COUNTER HF study was the major highlight out of Q2. Looking forward, we continue to view trial enrollment as the most significant near-term catalyst for the stock, and maintain our long-term positive view on SSH’s differentiated technology and its potential to drive a paradigm change in the approach and treatment of Class III heart failure.”, the analyst added.

Bottom line, “While the recent pause has generated some pressure on SSH, we anticipate this event will ultimately appear as a minor hiccup in the company’s long-term growth trajectory. Additionally, if the study achieves a positive outcome from the interim analysis and the duration of the trial is reduced – which we think is possible – we see potential upside to our current view.” 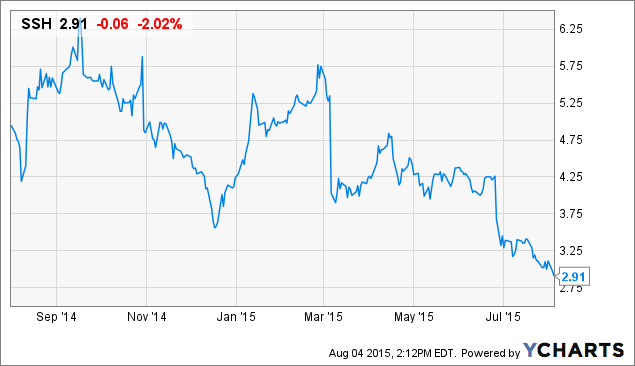