In a research report released this morning, Canaccord Genuity analyst William Plovanic reiterated a Buy rating on EnteroMedics Inc (NASDAQ:ETRM) with a $4 price target, which represents a potential upside of 242% from where the stock is currently trading.

The report follows the company’s fourt-quarter results, which came in slightly better than expected but the prevailing highlight was initial commercialization efforts post FDA approval early in the Q1/15.

Plovanic noted, “It has been well messaged by management that the US commercialization will be controlled over the next 12-24 months as reimbursement coding and coverage is obtained. We look for metrics such as the number of commercial sites up and running by YE2015, the number of participating surgeons, feedback from private payors, and progress on the CPT conversion from Category III to Category I as indicators for success for the company near term. Net, net we remain positive on EnteroMedics and look forward to progress with commercialization efforts over the next 12-24 months.” 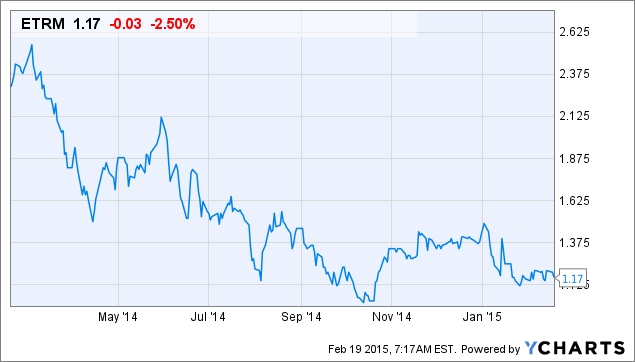