In a research report released today, Canaccord analyst Christopher Brown reiterated a Buy rating on Gran Tierra Energy Inc. (NYSE:GTE), after the energy company released its second-quarter earnings results under new management. GTE posted a $38.6 million net loss during the second quarter, compared to a $44.9 million net loss in the first quarter of 2015.

Brown observed, “Overall, the company had a solid beat on production, reporting volumes of ~23,100 boe/d, which was 5% above our 22,050 boe/d estimate. Sales volumes of 14,970 boe/d were under expectations owing to OTA pipeline disruptions during the month of June. While the company has the flexibility to transfer oil to the OSO pipeline in Ecuador, this transition takes a short period of time, which caused inventories to rise. Despite the inventory build at quarter-end, Gran Tierra was able to sell the oil in July. Notwithstanding, funds from operations of $24.4 million fell below expectations due to these temporary issues. The company maintains a solid balance sheet with ~$200 million in working capital and no debt.”

Bottom line, “We believe investors should see through the inventory issues of the quarter. However, with headline CFPS of ~$0.08/share coming in below consensus estimates of $0.14/ share, we believe that share price weakness could provide an attractive BUYing opportunity.” 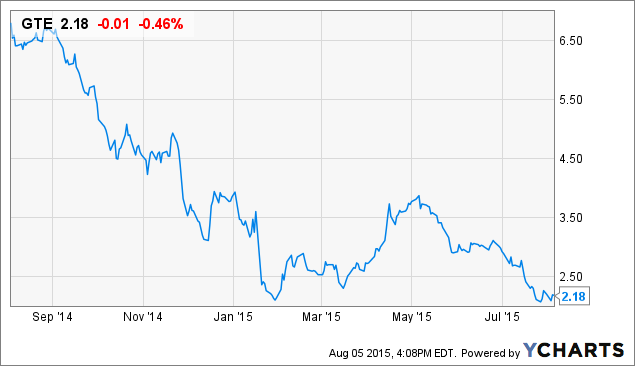