Glu Mobile Inc. (NASDAQ:GLUU) hosted its analyst and investor day yesterday in San Francisco. The management team discussed its current product and growth strategy, including monetization trends and a review of recently launched titles, and a preview of several upcoming title launches.

Graham wrote, “GLUU’s analyst day kicked off with the star of its highest grossing game, Kim Kardashian, taking the stage to share her positive experience partnering with Glu. The resounding message throughout the day was management’s view that 20%+ annual top-line growth is not only achievable over the next five years but may even prove conservative. Primary drivers of this growth include producing interactive entertainment that leverages rich gaming communities and recognizable star power. Given Glu’s leadership in these two areas and the fact that Glu is still a relatively small player in such a large marketplace, we continue to believe in the attractiveness of the company’s long-term opportunity.” 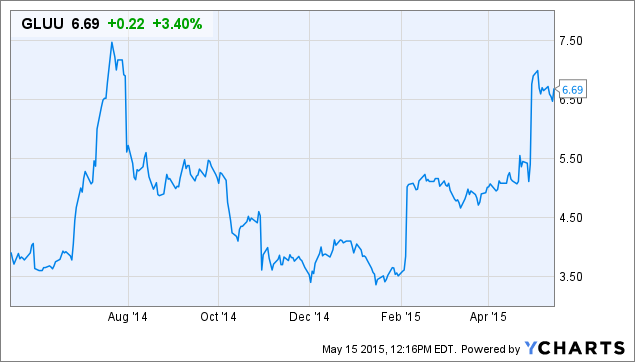