In a research report published yesterday, Canaccord analyst Stephen Berman maintained a Buy rating on Abraxas Petroleum (AXAS), and a $7 price target, which represents a potential upside of 16% from where the stock is currently trading.

“AXAS has positions in two leading US resource plays, the Williston Basin (WB) and Eagle Ford (EF). Production growth combined with an improved balance sheet in our view should be positive catalysts for a higher stock price. The company should exit 2014 producing 8.0 MBoe/d or more, effectively doubling Q1/14 production of 4.2 MBoe/d”, Berman noted.

According to TipRanks.com, which measures analysts and bloggers success rate based on how their calls perform, analyst Stephen Berman currently has a one-year average return of 15.9% and a 69% success rate. Berman has a 10.5% average return when recommending AXAS, and is ranked #365 out of 3182 analysts. 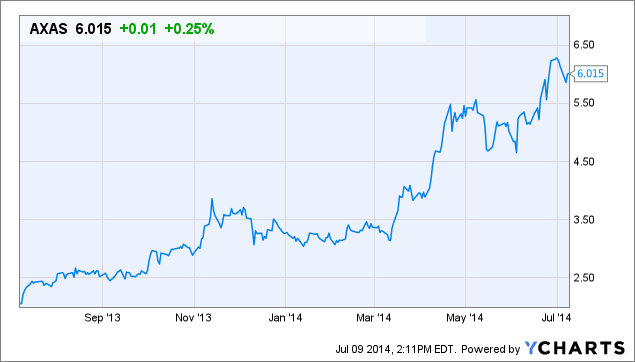 Canaccord Reiterates Buy On Abraxas On The Back Of Q3 Guidance