Miller noted, “While our model already contemplated Q4/14 playing out this way, higher churn raises the specter of potential share losses and likely rattles investors’ nerves if the market leader again shows signs of susceptibility to industry price competition. While cognizant of the impact the increasingly-competitive environment is having in terms of gaining and maintaining share, we continue to recommend Verizon.” 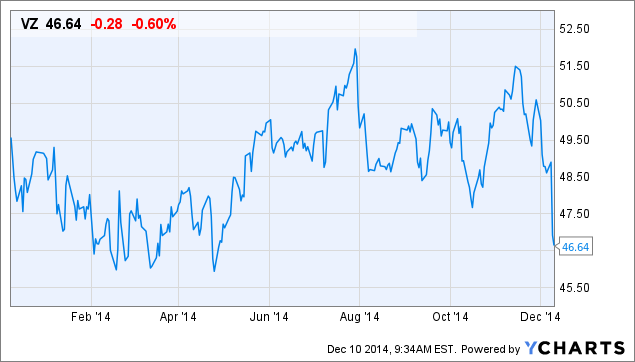