Inotek Pharmaceuticals Corp (NASDAQ:ITEK) shares are up 10.67% to $17.01 in mid-day trading, after the company announced its phase 3 design for trabodenoson in glaucoma based on FDA’s agreement to be able to conduct a placebo controlled comparator trial.

In reaction, Canaccord Genuity analyst Corey Davis reiterated a Buy rating on Infotek stock, while raising the price target to $30 (from $11), which represents a potential upside of 76% from where the stock is currently trading.

Davis wrote, “We think this Ph3 has a high probability of success because: 1) trabodenoson was superior to placebo in Ph2 in a dose- and treatment time-dependent manner, and the Ph3 is using higher doses and is a longer study; and 2) it’s not clear whether trabodenoson would have been non-inferior to timolol based on the Ph2 additive trial, so not comparing to it in Ph3 gives us confidence that trabodenoson will show a therapeutic benefit. Hence, we are lowering our discount rate from 30% to 20% to yield our new price target of $30.”

It terms of commercial success, the analyst noted, “By not comparing directly to timolol, there will certainly be concerns over trabodenoson’s commercial viability. But we think what will differentiate this drug from the rest is safety, not efficacy. Since a key factor in determining reimbursement for glaucoma medications is compliance, if trabodenoson continues to show superior safety data in the Ph3s, it shouldn’t encounter major pushback from managed care.” 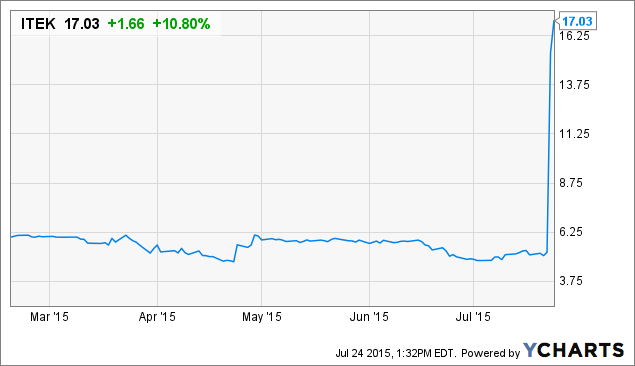