“We believe this settlement is a clear positive for TGI, but not of the magnitude that it will be a significant catalyst for the stock. We understand the TGI was looking to get a much larger settlement from Eaton. The cash contributes to the positive cash deployment story, supporting buybacks or potential acquisitions”, says Herbert.

According to TipRanks, which measures analysts and bloggers success rate based on how their calls perform, analyst Kenneth Herbert currently has a one-year average return of 19.6% and a 75% success rate. He is ranked #309 out of 3115 analysts. 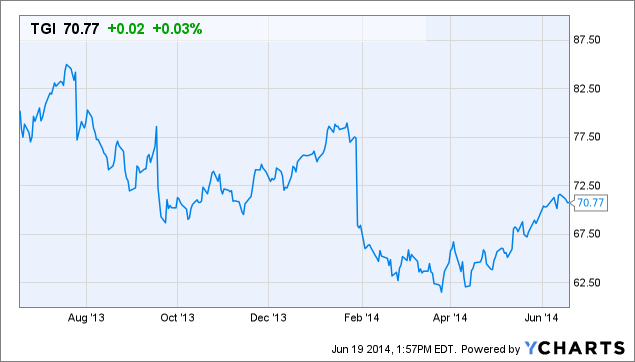