Mills comments: “We remain bullish on the LVAD group – both Thoratec and HeartWare International (HTWR) – as we continue to see an under-penetrated patient population that represents a large TAM for this duopoly, which we believe allows for double-digit market growth potential for several years to come. We still favor HTWR common, but would be buyers of THOR on today’s development”.

According to TipRanks, which measures analysts and bloggers success rate based on how their calls perform, analyst Jason Mills currently has a one-year average return of -2.3% and a 47% success rate. Mills has a -7% average profit recommending THOR, and he is ranked #2825 out of 3135 analysts. 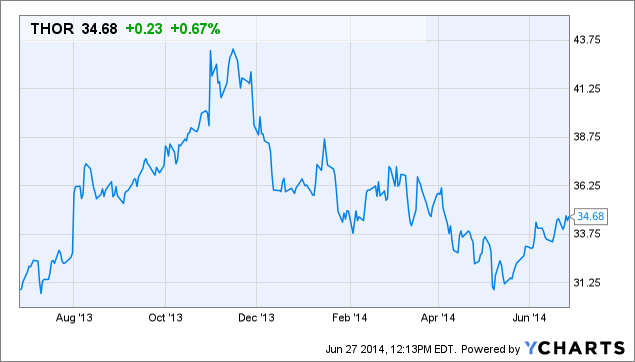