Canaccord Genuity analyst Michael Graham came out with a research report on Twitter Inc (NYSE:TWTR) as an update on the company’s search integration with Google Inc (NASDAQ:GOOG). The idea is that Twitter Tweets will show up as Google search results, alongside other, typical results. Graham reiterated a Buy rating on the stock with a price target of $52.00. Shares of TWTR are currently trading at $34.90, up $0.69, or 2.02%.

Graham noted that there could be a lag between product roll-outs and MAU growth. Among recent initiatives, the analyst believes the Google tie-in presents a good opportunity for user reacceleration. While the impact may be modest in the near term, Graham thinks it will improve over time.

The analyst also believes that the integration currently could add ~3.5M additional visitors to Twitter from Google with this first iteration. With the improvements mentioned above, the impact could possibly expand to greater than 40M over time. 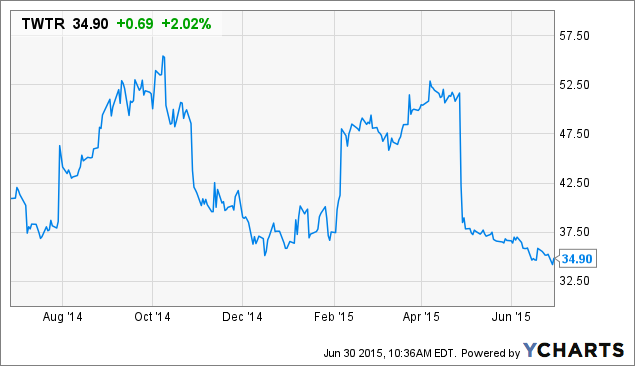