Canaccord Genuity analyst Michael Graham shared some insights on Glu Mobile Inc. (NASDAQ:GLUU) after analyzing the improvements over the last two quarters for the company. The analyst maintained a Buy rating on the stock with a price target of $9.00. Shares of GLUU are currently trading at $6.58, up $0.04, or 0.61%.

Graham noted, “GLUU stock is up 68% YTD after a flat 2014 as the company has produced some big hits along with more consistent execution. The stock still experiences high volatility with an average 16% move following earnings over the past 2.5 years. However, reactions to the last two quarters have been more positive. We think GLUU’s performance is likely to improve from here. The company is releasing more quality games that rank higher and stay on the gross ranking charts for longer.”

Further, “This year’s pipeline is particularly strong with 16 launches expected for the year (and only 4 released so far). With this in mind, we do a bottom-up revenue build by game to estimate potential upside to consensus and guidance. We find that even with conservative assumptions around rankings, bookings per day, and the launch schedule, Q2 could be a strong quarter, with additional upside potential for H2.”

All the 7 analysts polled by TipRanks rate Glu Mobile stock a Buy. With a return potential of 30.0%, the stock’s consensus target price stands at $8.56. 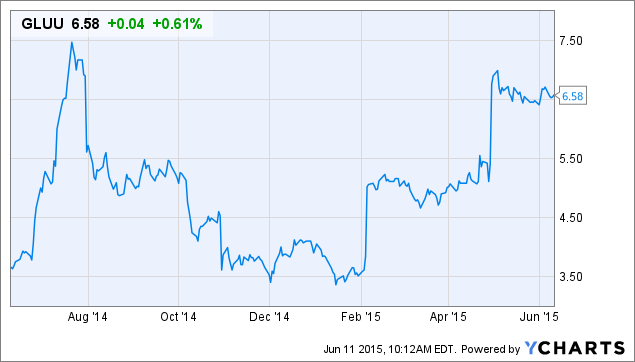