Canaccord Genuity’s healthcare analyst William Plovanic weighed in with an optimistic view on EnteroMedics Inc (NASDAQ:ETRM), after the company provided an update regarding the training and certification of implanting centers for its VBLOC Maestro System. The analyst reiterated a Buy rating on ETRM with a $4 price target, which implies an upside of 300% from current levels.

Plovanic noted, “We believe these are positive steps in EnteroMedic’s commercial progression as the infrastructure is built out to support large scale commercialization of VBLOC therapy. EnteroMedics has guided previously to 20-25 trained centers by YE2015 and we have modeled for 10 in Q2/15 which puts EnteroMedics ahead by 5 centers. We look forward to additional details and further progression in the coming months as commercial implants begin in Q2/15.” 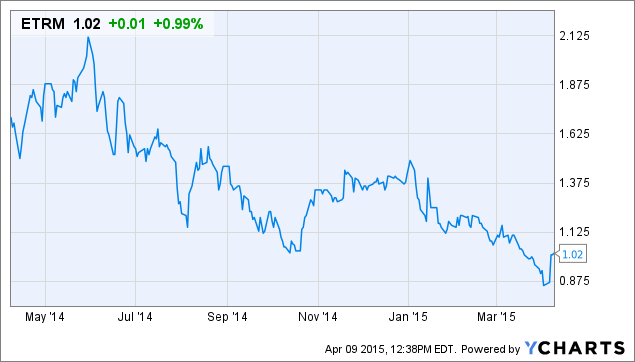