Canaccord analyst Richard Davis came out with a research report on shares of Veeva Systems Inc (NYSE:VEEV), reiterating a Buy rating and reducing the price target from $36 to $33, after the company released its second-quarter results, posting revenue and non-GAAP EPS of $98.1 million and $0.13, which were respectively $2.1 million and $0.02 ahead of Canaccord’s estimates.

Davis wrote, “Veeva delivered a solid quarter that matched expectations we laid out in our preview note. As 2015 was a year of transition from historical module growth (SFA) to several new modules, we expect this stock to resume its advance once investors get confidence that 2016 will deliver a combination of 20-25% revenue growth and free cash flow margins in the low- to mid-20% range, a sum that would place the firm in best of class sum of 45-50%.”

The analyst continued, “Veeva’s guidance for Q3/16 was in-line with our estimates and the firm inched higher full year revenue and EPS ranges, the high end of which points to 27% revenue growth ~28.5% operating margins. The firm trimmed its expectations for calculated billings growth from 15% to 13%, but this is being entirely driven by the timing of renewals and collections – we continue to believe the underlying bookings momentum of the business remains quite healthy and close to 30% growth.”

Out of the 5 analysts polled by TipRanks, 4 rate Veeva Systems Inc stock a Buy, while 1 rates the stock a Hold. With a return potential of 40%, the stock’s consensus target price stands at $35.50. 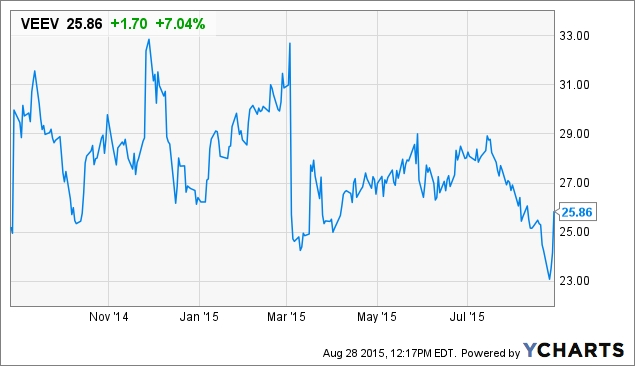