BTIG analyst William Frohnhoefer came out with his views on Cheniere Energy Inc. (NYSE MKT:LNG), after the company announced Tuesday that it would place a new convertible financing, sending shares plunging 3.5 percent. The analyst rates the stock a Buy with a price target of $100, which implies an upside of 27.5% from current levels.

Frohnhoefer noted, “We estimate that this cost of capital would be approximately 10.75% if this higher-cost scenario plays out. A share price of $180 would represent less than eleven times 2020 EBITDA under the $30/share guidance—a fairly low multiple for a GP entity.”

Furthermore, ‘As disclosed in the schedule attached to that term sheet, the accreted amount at 5 years (before interest) is $518mm. Although it is not specifically stated in the term sheet, we operate on the conservative assumption that holders wou ld receive the customary convertible make whole (very different from a straight corporate make whole) in the event the shares trade below $124 as of a March 15, 2020, redemption. So the lower cost of capital scenario approaches rates closer to an effective 5%.”

“In other words, there was no reason we see, other than a fleeting technical, for the shares to trade down on this convertible financing. We believe Cheniere did well for itself with this transaction.” 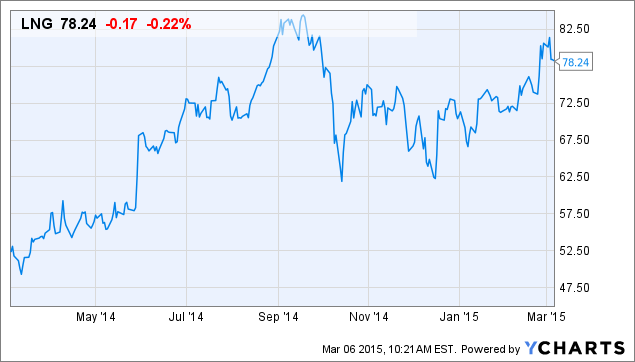