BTIG analyst Richard Greenfield weighed in today with a few insights on Zynga Inc (NASDAQ:ZNGA), following the resignation of CEO Don Mattrick from his roles at the company, while founder Mark Pincus will return to lead the company. In reaction, Zynga shares are currently trading at $2.475, down $0.42 or 14.66%.

Greenfield noted, “Mattrick was personally responsible for damaging one of Zynga’s core franchises (Poker), was constantly resetting the companies strategic priorities and was unable to deliver a successful new mobile game franchise – not to mention being massively overpaid relative to performance results. Mattrick out is a clear positive for Zynga. That is the good news.”

However, “The less certain/worrisome news is that Mark Pincus, Zynga’s Founder has reassumed CEO duties. Our downgrade of Zynga from BUY to Neutral in July 2012 entitled “We Are Sorry and Embarrassed by Our Mistake” was the direct result of misleading comments Zynga’s then CEO, Mark Pincus made to us and major Zynga shareholders at the time.”

Moreover, “Mark Pincus was one of the key beneficiaries of the early exit from the post-IPO lock-up that enabled him to sell a portion of his Zynga holdings at $12/share, just months before the company announced a dramatic shortfall vs. expectations with the stock collapsing to $3. In addition, remember, Pincus was the driving force behind the OMGPOP (Draw Something) acquisition that Zynga ultimately shuttered.” 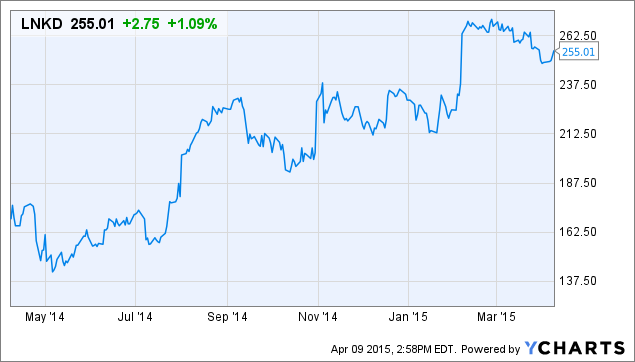