In a research report issued today, BTIG analyst William Frohnhoefer weighed in on Cheniere Energy, Inc. (NYSE:LNG) after the FERC denied the Sierra Club a rehearing request for Cheniere’s Sabine Pass Liquefaction expansion project, in less than half the time of the first denial. The analyst maintained a Buy rating on the stock with a price target of $100. Shares of LNG are currently trading at $72.86, down $0.31, or -0.42%.

Frohnhoefer commented, “We had written previously that although FERC had taken 65 days to deny an identical rehearing request for Cheniere’s Corpus Christi Liquefaction project, investors shouldn’t assume that it would take as long for the SPL expansion. The quicker response for SPL is good in itself, but it is also good in that it will likely prevent more unnecessary hand-wringing over the status of SPL’s offtake contracts.” Further, “We think the DOE will move quickly to license SPL’s expansion, putting the project right on schedule.”

Out of 4 analysts polled by TipRanks, 3 rate LNG stock a Buy, while only 1 rates the stock a Hold. With an upside potential of 23.97%, the stock’s consensus target price stands at $90.50. 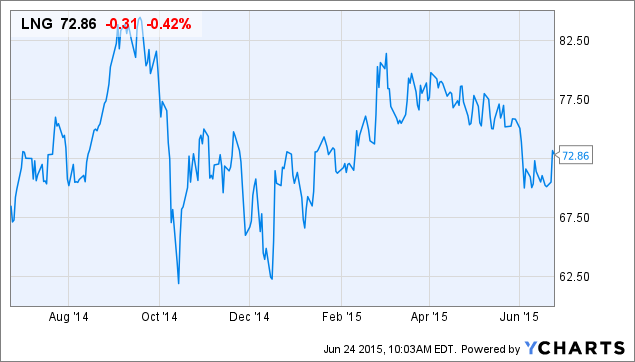