Scee noted three reasons to be optimistic about Herbalife. First, Scee notes that “obesity is a big problem & HLF is addressing it… [The Milken Institute] suggested that 50% of all economic growth can be traced to advances in health. Although we have yet to see Milken on the share register, he expressed great admiration both for Herbalife’s business & mission, and reminded us that HLF has only reached 1/20 of 1% of the global population, suggesting significant opportunity ahead.”

Scee concluded, “We continue to recommend Herbalife. HLF doesn’t trade on fundamentals, which remain strong despite near-term disruption… We believe when Herbalife regains control of the narrative, it will be clear how trend-right the product is, how powerful the route to market is, and how well HLF can innovate its way into the future marketplace. A bumpy ride still lies ahead, but we believe the gain will be worth the pain for those who stick around.” 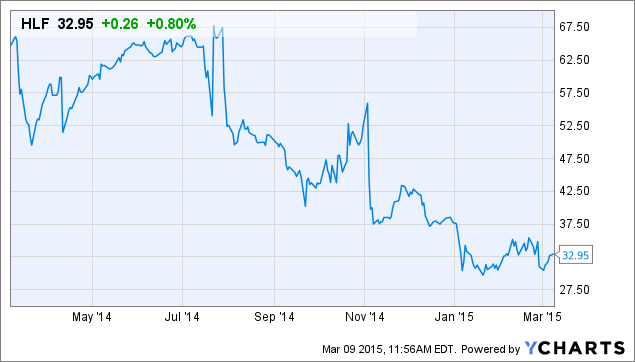