Frohnhoefer noted, “This new contract demonstrates what should have been obvious before: incumbent utilities do not supply themselves in the spot market if they want to remain solvent.” The analyst  continued, “The new contract represents approximately 30% of the necessary contracting numerically, and in terms of sentiment it shows that the global LNG market is still open for business – at least if you are one of the world’s lowest cost providers. The price of the contract is also very important: we believe that the 2.7mtpa figure for CCLNG is premised on that $3.50/mmbtu level.” 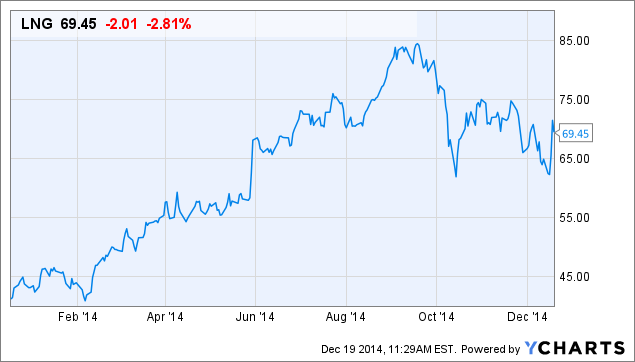 3 “Strong Buy” Energy Stocks That Are Worth a Second Look