Scee said, “We still positive on management & story, but (the stock) looks fully valued. PG has earned a 2pt re-rating over the past year and trades 10% above its historic 19x multiple. We like management, the Purge & margin potential, but don’t see a catalyst that warrants an upward revision or further rerating at this time.”

According to TipRanks.com, which measures analysts’ and bloggers’ success rate based on how their calls perform, analyst April Scee has a total average return of 4.9% and a 100.0% success rate. Scee is ranked #2383 out of 3426 analysts. 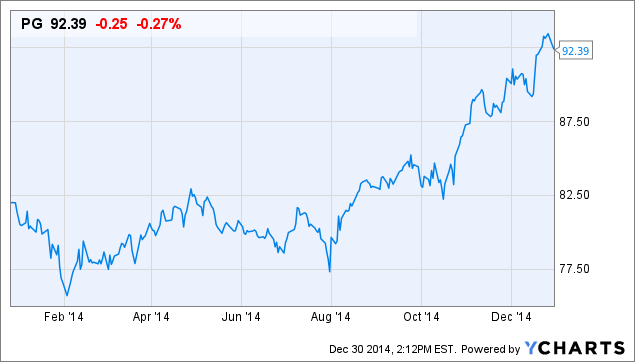 Procter & Gamble Co (PG): Our First Stock Purchase of 2017 is a Dividend Aristocrat