Yang commented, “The miss was driven by slow sales of Treximet and Silenor from gross-to-net price adjustments and a one-time inventory adjustment of legacy products. As investors grow more impatient with Pernix, we are concerned that the company may not have enough runway to eventually turn profitable. Given anticipated slow growth in 2016 and 2017, we see further multiple contraction in the name and lower our TP to $5. However, we also believe that the downside is more than priced in, so we maintain our BUY rating.”

“Given the tough market ahead in 2016 for Pernix, we do not believe the company will remain as an independent company for much longer. In our conversation with the CFO, he did not provide much details on potential deal talks; however, we believe that the deal structure remains unchanged. It is more likely to be a merger than a cash acquisition, but the deal may take longer than we had expected. He hopes to announce a deal before the end of 2016; however, in our view, it may occur in as early as 2Q16. Share prices are unlikely to bounce back until an event materializes — the deal that we look to as the next key catalyst,” the analyst continued.

According to TipRanks.com, which measures analysts’ and bloggers’ success rate based on how their calls perform, analyst Difei Yang has a total average return of -20.6% and a 25.2% success rate. Yang has a -60.5% average return when recommending PTX, and is ranked #3680 out of 3700 analysts.

Out of the 6 analysts polled by TipRanks, 3 rate Pernix Therapeutics stock a Buy, while 3 rate the stock a Hold. With a return potential of 572.5%, the stock’s consensus target price stands at $11.50. 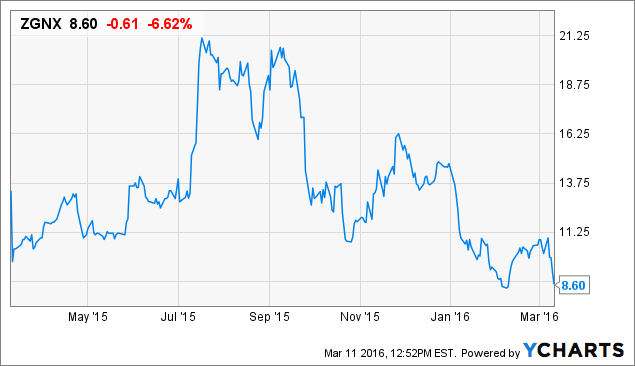