Aschoff noted, “We believe a drug such as Auryxia which could easily obviate maintenance IV iron dosing and reduce ESA doses would be favored by nephrologists. We also note clear pharmacoeconomic benefit with Auryxia. Assuming $11-14 savings per dialysis session, 156 sessions per patient per year, and 80 patients per center, a typical dialysis center could save $156,000 per year with Auryxia.

The analyst added, “Large dialysis centers such as DaVita could save as much as $125 million per year, a huge fraction of its current net income. We look forward to the launch of Auryxia and view it as the most differentiated phosphate binder, both clinically and economically.” 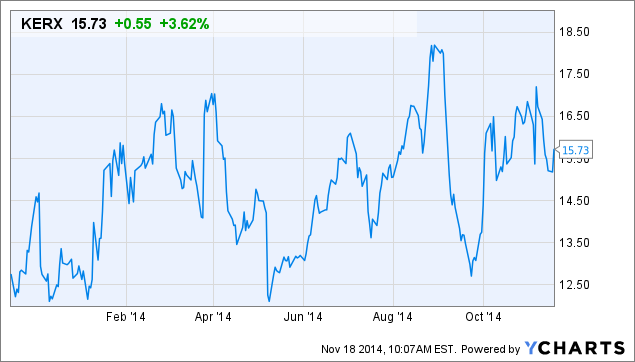