Brean Capital analyst Mike Burton weighed in today with his prediction on Avago Technologies Ltd  (NASDAQ:AVGO), as the company is scheduled to report its fiscal third-quarter earnings today after the bell. The analyst reiterated a Buy rating on Avago stock with a price target of $180, which represents a potential upside of 66% from where the stock is currently trading.

Burton wrote, “As a truly diversified semiconductor company that is closing acquisitions, there will be a lot of moving pieces to the report; however, we believe that despite the macro headwinds (tough to completely avoid given the diversity of end markets), that AVGO will report generally in line with Street Consensus with the potential to surprise on margins due to synergies realization. We continue to like Avago as a world-class company growing at an above-average rate with one of the best management teams in Semis.”

“We model 8.4% sequential growth for Avago’s October quarter, above the Street’s Consensus 6.6% estimate, though we acknowledge AVGO management may be more conservative and guide closer to Street Consensus due to the turbulent times,” the analyst added.

Out of the 19 analysts polled by TipRanks, 17 rate Avago Technologies stock a Buy, while 2 rate the stock a Hold. With a return potential of 36.9%, the stock’s consensus target price stands at $148.56. 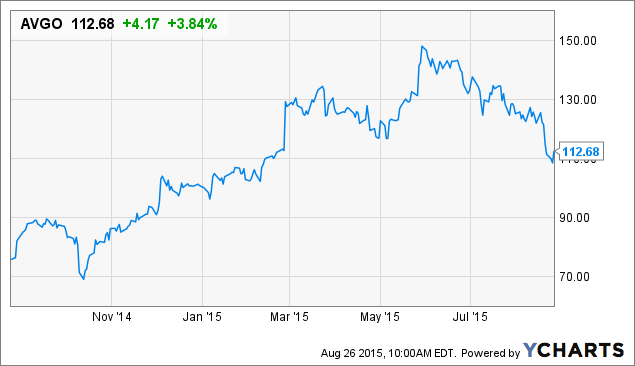