In a research report released Wednesday, Brean Capital analyst Lucas Pipes maintained a Hold rating on Walter Energy (NYSE:WLT) with a $1 fair value estimate, as the company reported a fourth-quarter miss with EBITDA of $(19.1) million versus consensus estimates of ~$0.8 million and our estimate of $(11.9) million.

Pipes noted, “On the company’s Q4 earnings and 2015 guidance, we are revising our 2015 and 2016 EPS estimates to $(5.80) and $(3.09), respectively, from $(5.72) and $(4.59) previously. We maintain our Hold rating at current levels.” The analyst added, “Positively, the company did announce an agreement with Ridley terminal to defer take-or-pay charges through 2017, and lowered the company’s commitment to 4 mtpa beyond 2017, in return for extending the agreement by three years.” 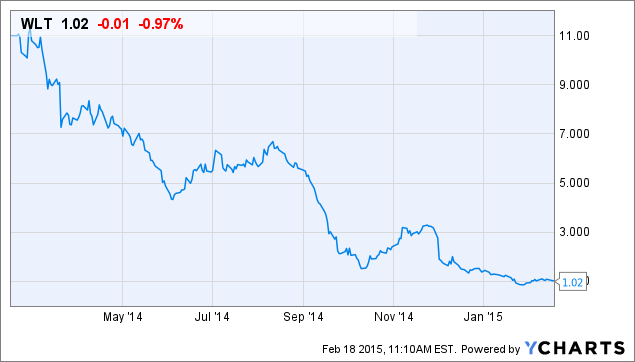