Brean Capital analyst Tom Forte weighed in today with some insights on Yelp Inc (NYSE:YELP) following the company’s international expansion of service into the Philippines. The analyst maintained a Buy rating on the stock with a price target of $58.00. Shares of YELP closed yesterday at $44.88, down $0.37, or -0.82%.

Forte wrote, “The company now operates in 31 countries outside the US. We are encouraged by the company’s continued international expansion, which we believe bolsters its audience near term and sales and profitability long term. Given its strategy of building local services first and monetizing them second, we do not expect there to be a near-term impact on sales and profits.” 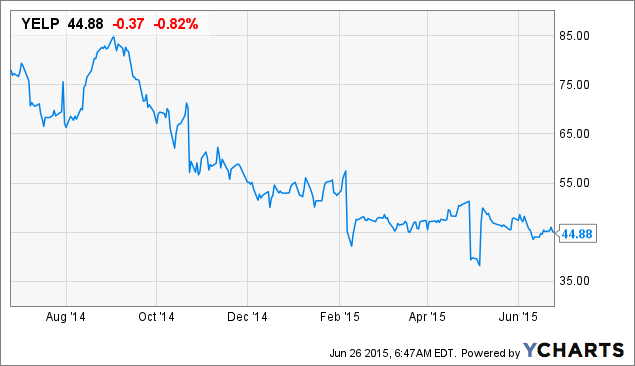