Aschoff noted, “Dr. Fava expressed his interest in NSI-189, in part because it is a completely different mechanism against a backdrop of largely me-too drugs unified by their ability to increase the synaptic concentrations of monoamines. The purported mechanism is neurogenesis, which may ultimately be able to explain the durable effects seen 56 days after dosing ended, but the more immediate antidepressive and cognitive benefits over the 28 dosed days may likely require a more immediate explanation like neurostimulation. We note that approved antidepressants did not score high on the hippocampal screening platform, which gives us confidence in the novelty of NSI-189’s mechanism.”

Furthermore, “Given the far less than half a chance that any approved antidepressant will benefit a patient in any way, combined with the far higher chance of it having adverse effects, new antidepressants are clearly desired; and a chemically, mechanistically, and cognitively differentiated drug would be well received, in our view.” 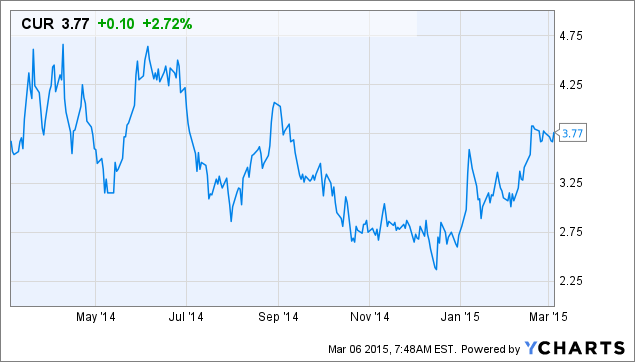