Brean Capital analyst Jonathan Aschoff came out today with a research note on Intellipharmaceutics (NASDAQ:IPCI), as the company announced a licensing agreement with Teva (NYSE:TEVA) for an undisclosed extended-release oral drug candidate. Under the agreement, Teva obtained the exclusive license to market an extended-release oral drug candidate pending ANDA approval in the US.

The analyst rates IPCI a Buy with an $8 price target, which implies an upside of 270% from current levels. 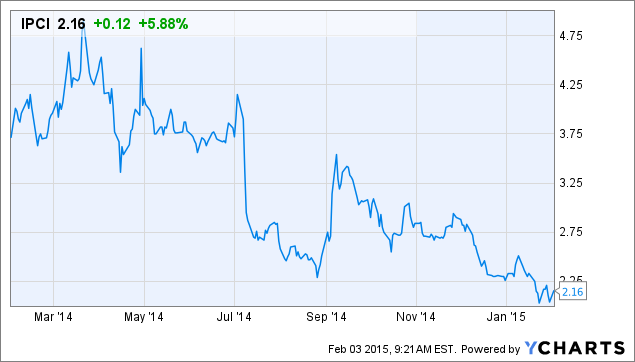