Brean Capital analyst Jonathan Aschoff came out with a favorable report on Recro Pharma Inc (NASDAQ:REPH) following several investor meetings with the company’s management. Aschoff reiterated a Buy rating on the stock and boosted the price target from $26 to $28. Shares of REPH closed yesterday at $11.22, up $0.40, or 3.79%.

Aschoff observed, “Fundamentally, we view the company as being in the best shape it has ever been, with Phase 3 ready IV meloxicam and Phase 2 dexmedetomidine (dex) data coming, by our estimation, in July. Our strong expectation for positive Phase 2 dex results in post-bunionectomy pain stems from the interim analysis of unblinded data resulting in the recommendation to limit enrollment to 170 patients rather than the originally anticipated 200-250.”

The analyst also commented, “We further note that trials randomized 1:1 are statistically more powerful than trials of the same size with uneven randomization. We view a positive dex result as a major near-term investment catalyst, one that sets the company up to potentially be able to offer patients an opioid free post-operative pain relief regimen of intravenous meloxicam followed by intranasal dex.”

Furthermore, “We are not concerned about the recent Phase 3 failure of clonidine in diabetic neuropathy as it relates to the clinical prospects for dex, as dex is a more selective alpha-2 agonist and bunionectomy is a different indication, one in which dex has already passed an arguably telling interim hurdle.” 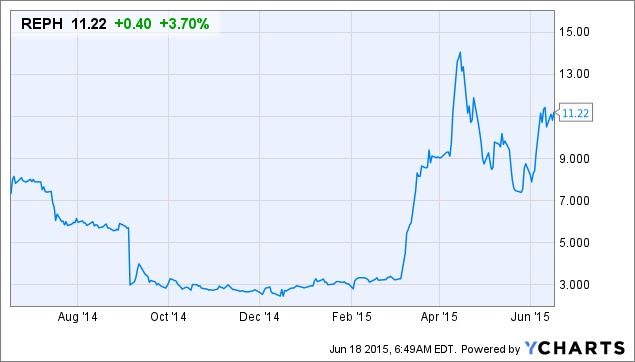