Pantginis wrote, “While we do not generally focus on preclinical data, we believe these positive data highlight the potential of treating a sub-population of AML patients in need of a novel therapy addressing their particular genetic lesion. The FLT-3 internal tandem duplication (ITD) mutations are present in a significant portion of AML patients who have poor prognosis as well as high risk of relapse. The rationale for the combination stems from the MOA of the two candidate drugs, as they both converge on the same signaling pathway in AML cells, enabling them to proliferate uncontrollably and evade the immune system. This preclinical study strengthens tailored-approach cancer therapies as well as supports additional future combination studies of BL-8040 with FLT3 inhibitors. Recall that BL-8040 is currently in Phase II study in r/r AML patients (data expected in early 2015) and Phase I study of stem cell mobilization (data expected by YE14 or early 2015).” 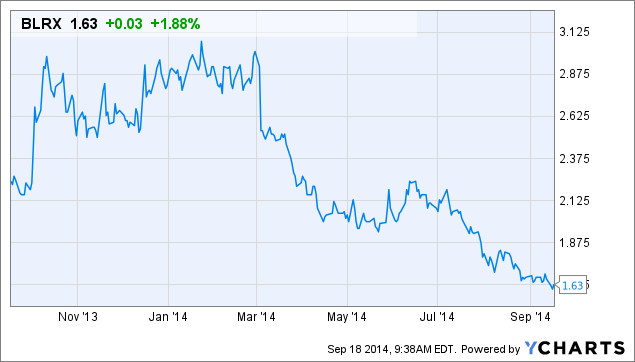