In a research note published yesterday, Roth Capital analyst Scott Henry reiterated a Buy rating on BioDelivery Sciences (BDSI) with a $16.50 price target, in light of the news that BDSI has completed the interim analysis of the ongoing pivotal trial (1 of 2) for Clonidine gel to treat painful diabetic neuropathy. As a result of the analysis, the company will add ~80 patients to maintain a 90% power to detect a statistically significant difference between Clonidine topical gel and placebo.

Henry wrote, “We view this as a positive sign for Clonidine gel, and we believe that this asset is significantly undervalued by investors”. He continued, “We believe that this interim analysis put a high probability of success into the final data set. Obviously, the statistics put a 90% chance at separation, and an independent statistician has looked at ~70 patients of a now 220 patient trial (we can assume that the separation is in favor of Clonidine). The key issue is that we are now basing this 90% chance on ~70 patients, and not merely speculation on how the drug would perform. By example, the BEMA buprenorphine trial added additional patients to maintain statistical power, and that trial worked with a p value < 0.0001 (past performance not always indicative of future performance)”.

The analyst concluded, “Three of BDSI’s compounds have now been de-risked, including Bunavail (approved), BEMA buprenorphine (two positive phase 3 trials), and Clonidine gel (interim analysis). We believe that the de-risking of these asset (two of which are not partnered) make BDSI an appealing takeout candidate. Endo International (ENDP-NC) (partnered on BEMA buprenorphine) remains the most likely suitor” 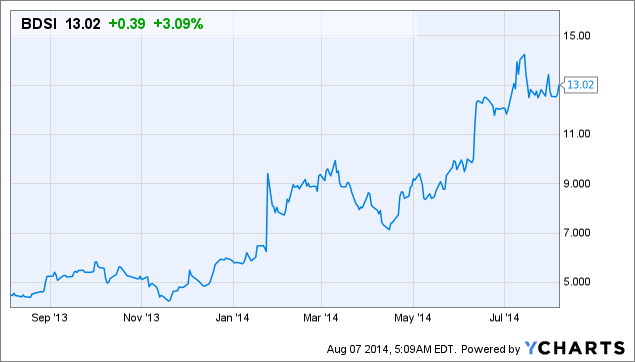