In a research report published yesterday, William Blair analyst Tim Lugo maintained an Outperform rating on BioDelivery Sciences (NASDAQ:BDSI) with a $25 price target, following BDSI’s analyst event last Friday. At the event the company discussed the launch of Bunavail, a buprenorphine/naloxone sublingual film for the treatment of opioid addiction.

Lugo wrote, “Given the early stages of the Bunavail launch, management provided initial revenue estimates for 2014-2020. Bunavail product revenue and BEMA buprenorphine milestones should lead to over $110 million in revenue in 2015 (above consensus of $80 million) and $180 million in 2016 (above consensus of $120 million), ramping up to almost $300 million by 2017 and $700 million by 2020. Given this guidance, we have increased our estimates for 2015-2016, pushing a $50 million milestone from Endo which had previously been anticipated in 2016 into 2015, while our 2016 Bunavail revenue has been meaningfully increased from $75 million to $150 million.”

Lugo continued, “While we believe the initial launch of Bunavail will likely take several quarters to ramp up, we see significant tailwinds behind each of the company’s products. As we continue to omit topical clonidine gel for painful diabetic neuropathy from our NPV derived price target of $25, top-line data from the Phase III program could serve as a significant catalyst for shares, as the most analogous product, Lidoderm, peaked at sales of over $900 million. Given what we believe are two significant assets that are largely de-risked on the clinical side, and a potential blockbuster in topical clonidine, we maintain our Outperform rating on shares of BioDelivery Sciences, which remains a top pick within our coverage.” 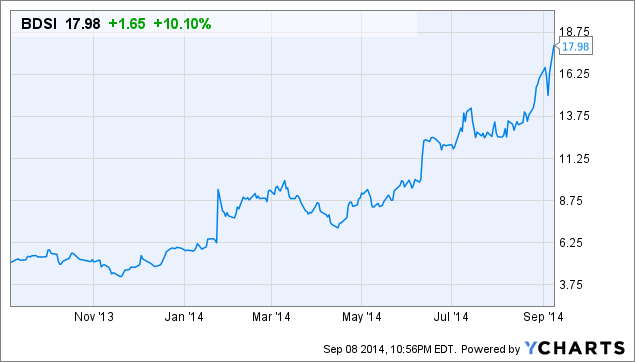