Roth Capital analyst Scott Henry reiterated a Buy rating on Biodelivery Sciences (NASDAQ:BDSI) with a price target of $18.00, as the company announced that it would be re-acquiring North American rights to Onsolis from Meda.

Henry noted, “We view this event as a potential upside lever since Meda was moving away from the pain market (and appeared unlikely of marketing the product in the future). We expect a new partnership in mid-2015 (discussions ongoing) and re-launch in early 2016. Notably, other programs also appear on track.” 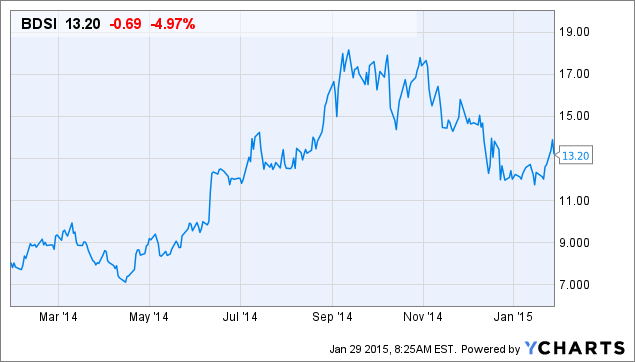