In a research report issued today, Chardan analyst Gbola Amusa reiterated a Sell rating on Axovant Sciences Ltd. (NYSE:AXON) with a $9.50 price target, which implies a downside of 38% from current levels.

Amusa observed, “We reviewed inclusion/exclusion criteria for RVT-101 in clinical development. In addition to the inclusion criteria that included DSM-IV, NINCDS-ADRDA, MMSE, Hachinski, and donepezil metrics, the exclusion criteria in particular make us believe that GSK’s phase II trials for SB742457 (now RVT-101) were tightly managed in a way that led to consistent (and modest) efficacy results for RVT-101.”

“Were RVT-101 to be developed in a similar way for phase III trials, we believe that the label, if the drug is approved, will be much more narrow than consensus has assumed. If instead the population were to be broadened for phase III trials, we believe there will be more variability in the results and a greater chance therefore that RVT-101 ultimately fails.”, the anallyst added. 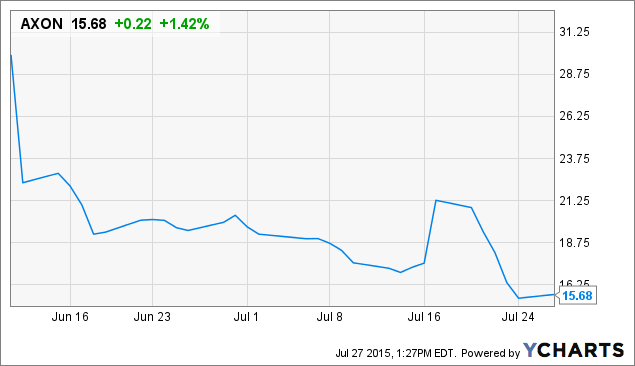