In a research report released Monday, Roth Capital analyst Joseph Pantginis reiterated a Buy rating on Biolinerx (NASDAQ:BLRX) with an $8 price target. The report follows the recent news that Daiichi Sankyo is planning to acquire Ambit Biosciences (NASDAQ:AMBI) for $410M.

Pantginis noted, “We are encouraged by the favorable terms secured by Ambit and we see this as a positive for BLRX following preclinical data earlier this month showing that BL-8040 was highly synergistic with AMBI’s quizartinib in treating AML in FLT3-mutated mice. Significant catalysts are expected for BLRX going into the end of 2014 and early 2015.” 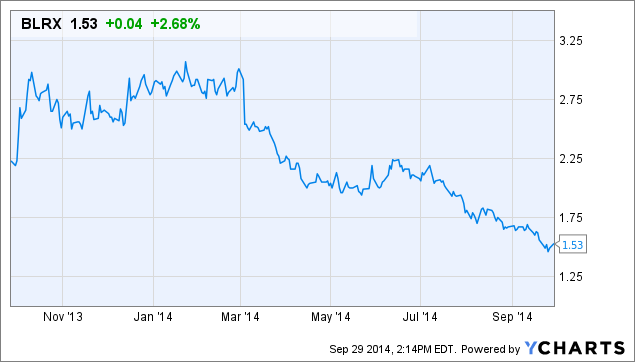