Albert Fried analyst Richard Tullo was out pounding the table on SFX Entertainment Inc (NASDAQ:SFXE) Monday, reiterating an Overweight rating and raising the price target to $6.00 (from $5.00), which implies an upside of 361.5% from current levels.

Tullo noted, “We argue management and board dysfunction obscured the positives; SFXE controls a number of Festivals which post strong attendance, has great brand power, and generates expansive social media conservations which can be leveraged in Video Media, Online Music Streaming, High End Fashion Retailing, and Consumer Products. At 3.8 million attendees SFXE has the attendance of a decent sized MLB franchise.”

“In our view, SFXE has risks. Suboptimal execution has been compounded by potential acquires being aloof and a management team that have zero incentive to maximize public shareholder value. We think all the buyers are trying to buy SFXE at a optimal discount thus SFXE and any buyers have no incentive to publically highlight SFXE’s potential. In our view, SFXE in the right hands is worth significantly more than Sillerman’s broken bid and given SFXE has a high short interest we think there is significant but risky upside in the shares,” the analyst added. 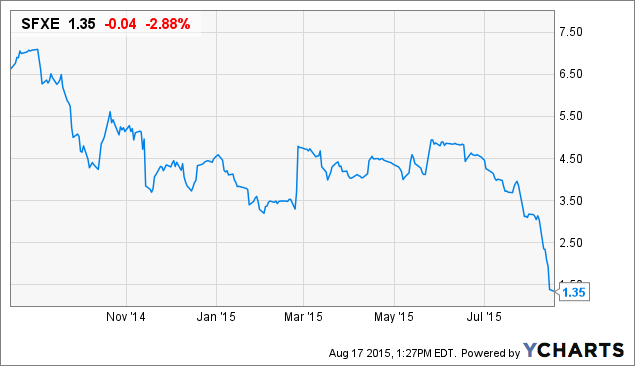 Can Words With Friends Save Zynga?