In a note issued short while ago, Aegis analyst Difei Yang dropped coverage of IntelliPharmaCeutics Intl Inc (USA) (NASDAQ:IPCI). Her previous Hold rating and price target of $2.00 can no longer be relied upon going forward.

Intellipharmaceuticals recently announced that Purdue Pharma L.P., Grunenthal GmBH, and Rhodes Technologies had collectively commenced patent infringement proceedings because of the company’s NDA filing for Rexista. The contesting litigation was filed on April 7, 2017 with the United States District Court for the District of Deleware and alleges that Rexista infringes on 6 of 16 patents.

Yang believes that the patent litigation against Intellipharmaceuticals could result in a 3 year delay for Rexista launch. “The commencement of the legal proceedings means any potential approval from the FDA for Rexista is delayed for 30 months. We believe our estimated 3 year delay is reasonable as in most patent dispute cases, it is unlikely for the FDA to approve the NDA on the day after the 30 months stay ends,” the analyst noted. 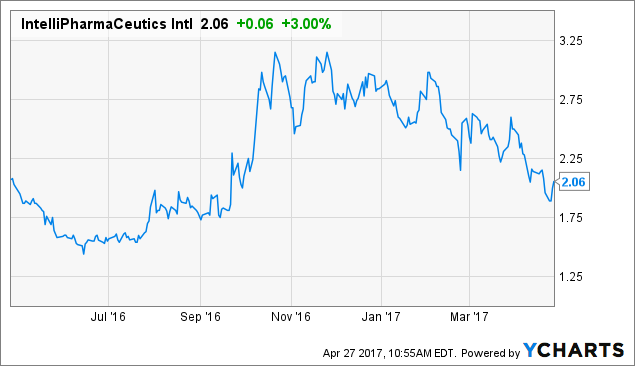