In his research report, Rolland wrote, “Last week, we reduced estimates for our covered PC companies well below the Street. However, the magnitude of AMD’s revenue shortfall was worse than anticipated, while we were particularly surprised by the poor gross margin guidance. Additionally, as highlighted in our PC brief last week, we believe there are growing risks to sanguine PC estimates for 2H15 and 2016 as we incorporate a more muted Windows 10 expectation, given that Microsoft has changed its go-to-market strategy for its next operating system, allowing Win 7 and 8.1 users a free Win10 upgrade.” 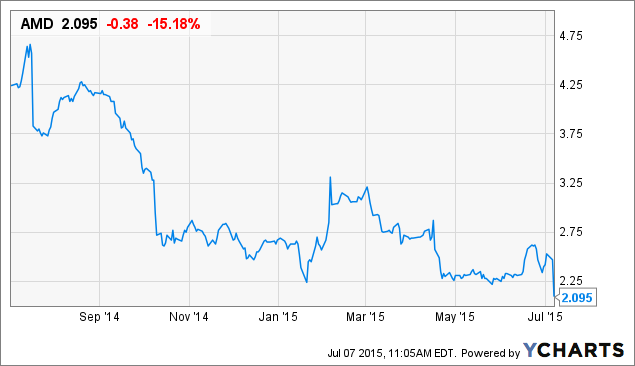