In a research note issued today, Mr. Mahaney wrote, “Last year, Apple increased its share repurchase from $60 billion to $90 billion and increased its dividend by 8% to $11 billion annually. If you assume Apple follows a similar path as last year, adding $30 billion to the share repurchase and increasing the dividend by ~8-9% to $12 billion annually, the headline capital return number would increase to over $170 billion from the previously announced $130 billion.”

The analyst maintained an Overweight rating on the stock, with a price target of $160, which implies an upside of 25% from current levels. 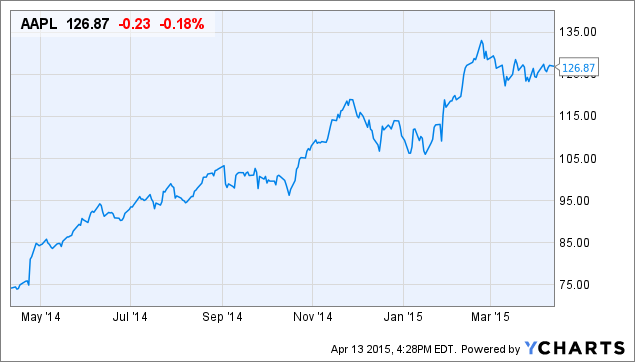