In a report issued today, Topeka Capital Markets analyst Victor Anthony reiterated a Buy rating on HSN, Inc. (NASDAQ:HSNI) in anticipation of what was believed a meaningful capital return initiative. A price target of $67 was given.

Anthony noted: “HSN’s largest shareholder, Liberty, has stated publicly their belief that HSN’s balance sheet is inefficient from a leverage standpoint. We believe HSN’s management generally agrees with Liberty and could decide to lever the balance sheet and act on a capital return as part of the normal board review this month.” 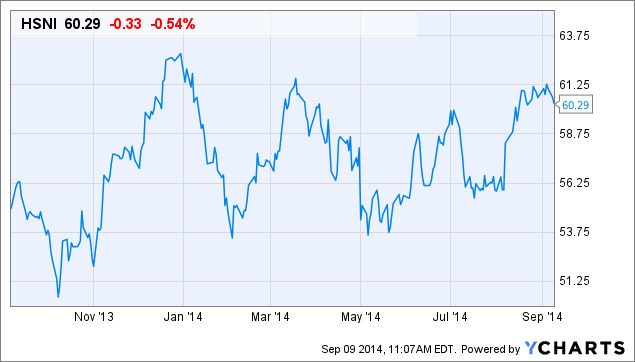