In a research report released this morning, Roth Capital analyst Debjit Chattopadhyay initiated coverage on shares of PTC Therapeutics (PTCT). He issued a Buy rating and a price target of $34.00, which represents a potential upside of 24% from where the stock is currently trading.

According to TipRanks.com, which measures analysts and bloggers success rate based on how their calls perform, analyst Debjit Chattopadhyay currently has an average return of 2.5% and a 33% success rate. Chattopadhyay is ranked #2364 out of 3160 analysts. 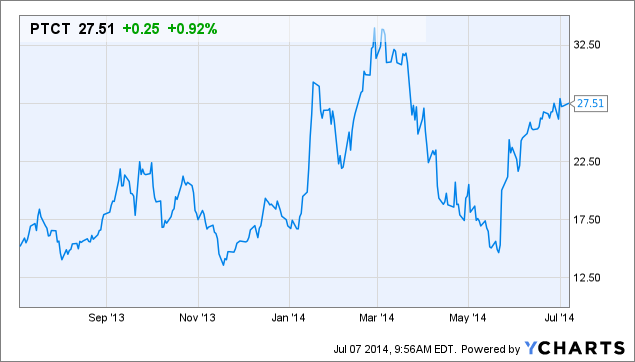