In a report published on today, Credit Suisse analyst Julian Mitchell reinstated coverage on General Electric (NYSE:GE) with an Outperform rating and a $30 target price, which represents a potential upside of 17% from where the stock is currently trading. 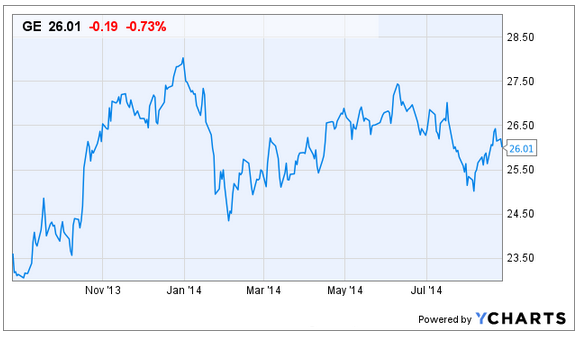