In a research report issued Thursday, Canaccord analyst Corey Davis initiated coverage with a “Hold” rating on Teva Pharmaceutical Industries (TEVA) and a price target of $55.70 a share, based on the following: 1) valuation, 2) the stock’s recent move, 3) Street needs more execution proof, 4) Teva needs to become more active in M&A to fill its pipeline.

The following bullets contain some highlights from Davis’ initiation note:

According to TipRanks, which measures analysts and bloggers success rate based on how their calls perform, analyst Corey Davis currently has an average return of 41.4% and a 88% success rate. Davis has a 2.5% average profit recommending TEVA, and he is ranked #24 out of 3135 analysts. 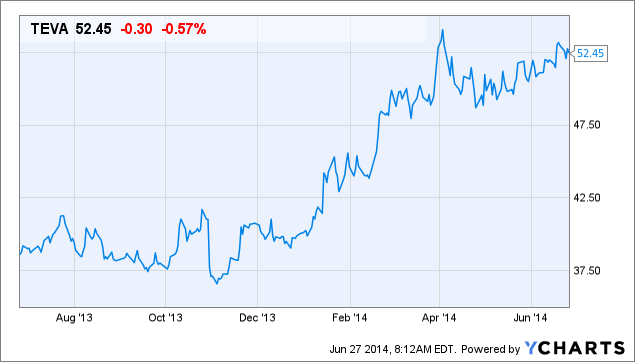