In a research report released Thursday, Canaccord analyst Corey Davis initiated coverage with a “Buy” rating on Endo International (ENDPׁׂ) and a price target of $83.00 a share, representing a potential upside of 16% from where the stock is currently trading.

“Endo has exhibited an impressive turnaround in less than a year and has executed on all its initiatives. We think the stock has significant momentum behind it and that consensus estimates will need to continue coming up. It is one of the most active consolidators in the space and still at a size where smaller acquisitions can come more frequently, be more accretive, and be easier to integrate. We think the consensus EPS CAGR of 9% through 2018 is too low as we’ve modeled 15%”, Davis wrote.

According to TipRanks, which measures analysts and bloggers success rate based on how their calls perform, analyst Corey Davis currently has an average return of 41.4% and a 88% success rate. Davis has a 68.3% average profit recommending ENDO, and he is ranked #24 out of 3135 analysts. 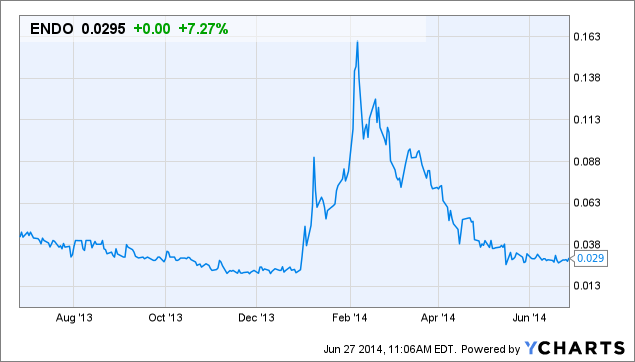